Every year about this time there is a lull in the foraging season here in Minnesota. The early season has passed and the frenzy over morels, fiddleheads, and ramps is over. The summer mushrooms and berries really haven’t started. However, while raspberries, blackberries, thimbleberries, and other members of the Rubus clan have yet to even finish blooming, their little brother is here to take center stage. 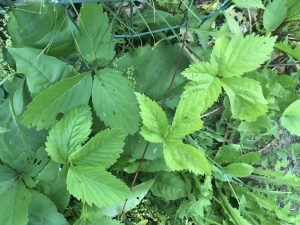 The Dwarf Raspberry (Rubus pubescens) is a short plant which will never be accused of dominating the plant community anywhere. Like its close relatives, it will form colonies at times, but grows only inches high.

Its leaflets are arranged mostly in the proverbial “leaves of three”, but resemble raspberries or even wild strawberries more than they do poison ivy. They are fairly symmetrical with prominent veins, punctuated by regular teeth. R. pubescens often occupy the same spaces as strawberries, but their leaves are more reminiscent of raspberry leaves: more pointed, widest in the middle, and often downright rhomboid in my observations (Dwarf raspberries are on the right in this photo, with strawberries at left).

If you’d like to set out to find Dwarf raspberries, you’re in luck: they’re widespread in Minnesota’s forested areas, and thrive in varied habitats. From full to partial shade, look in the woods and on the edges of forested and brushy areas. I find lots in the aspen/birch woods of North Central Minnesota. 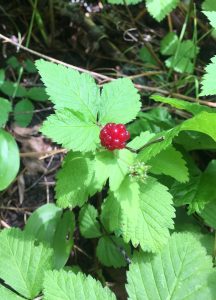 In case you’re getting your berry pails ready to head out for a hefty harvest, I must warn you that Dwarf raspberries will probably never offer enough to make even one jar of jam. Just like wild strawberries, they are not what I would call “prolific” producers. In fact, it seems that only a small proportion of the individual plants in the woods will even bear fruit. Also in my experience, harvestable berries will only grow as singles or doubles at most. Of course, that is only my own rather anecdotal observation; perhaps they do better in other habitats than my usual haunts.

I usually spot a couple ripe berries in early summer as I cruise the woods on other errands, and will always stop and grab a berry if there is a ripe one available. At home, they could offer a bit of raspberry-like tang to a mixed berry jam. I have on occasion found enough to garnish a bowl of granola, but that’s about it. They’re probably best thought of as an occasional snack while in the woods. 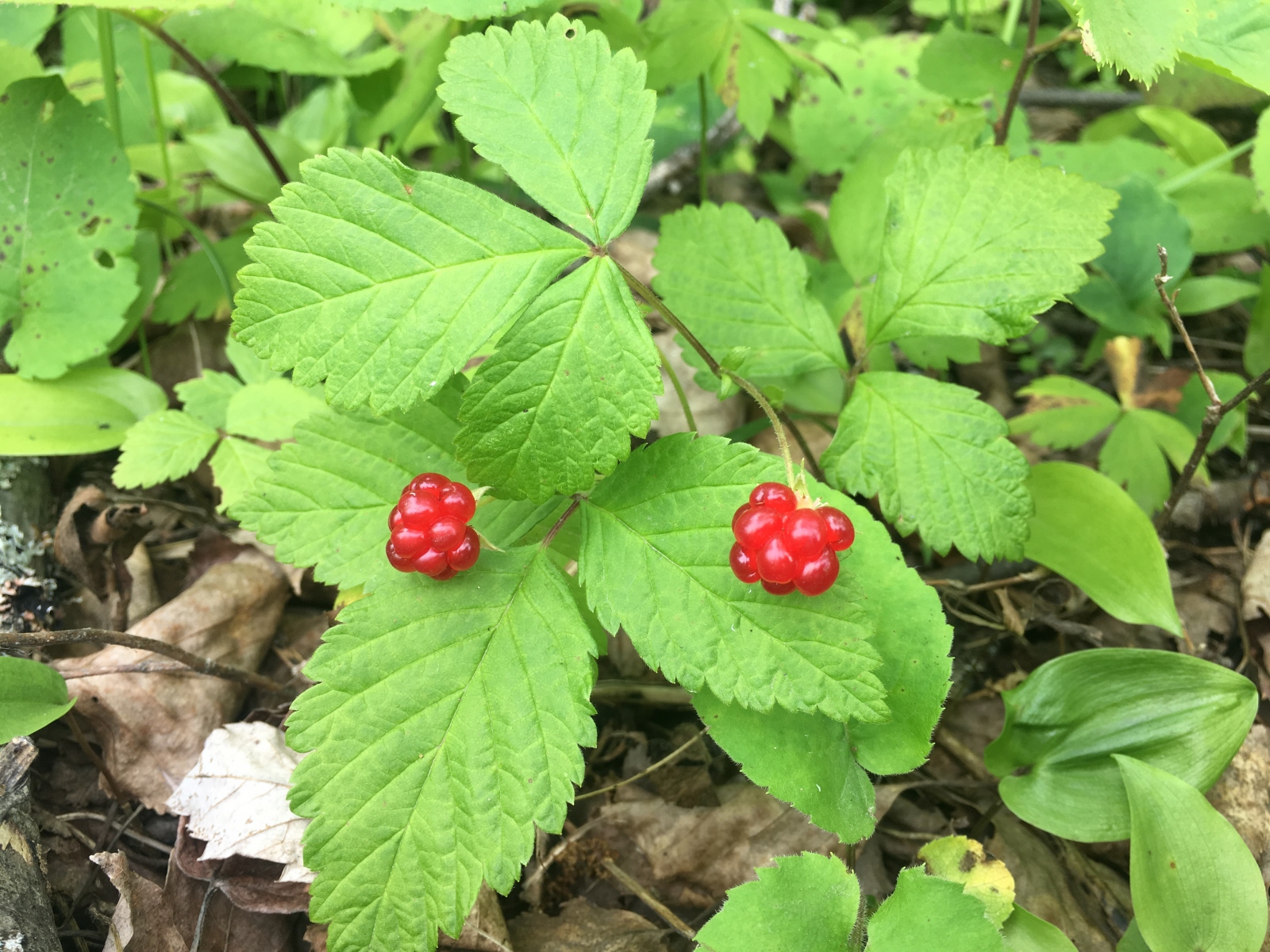 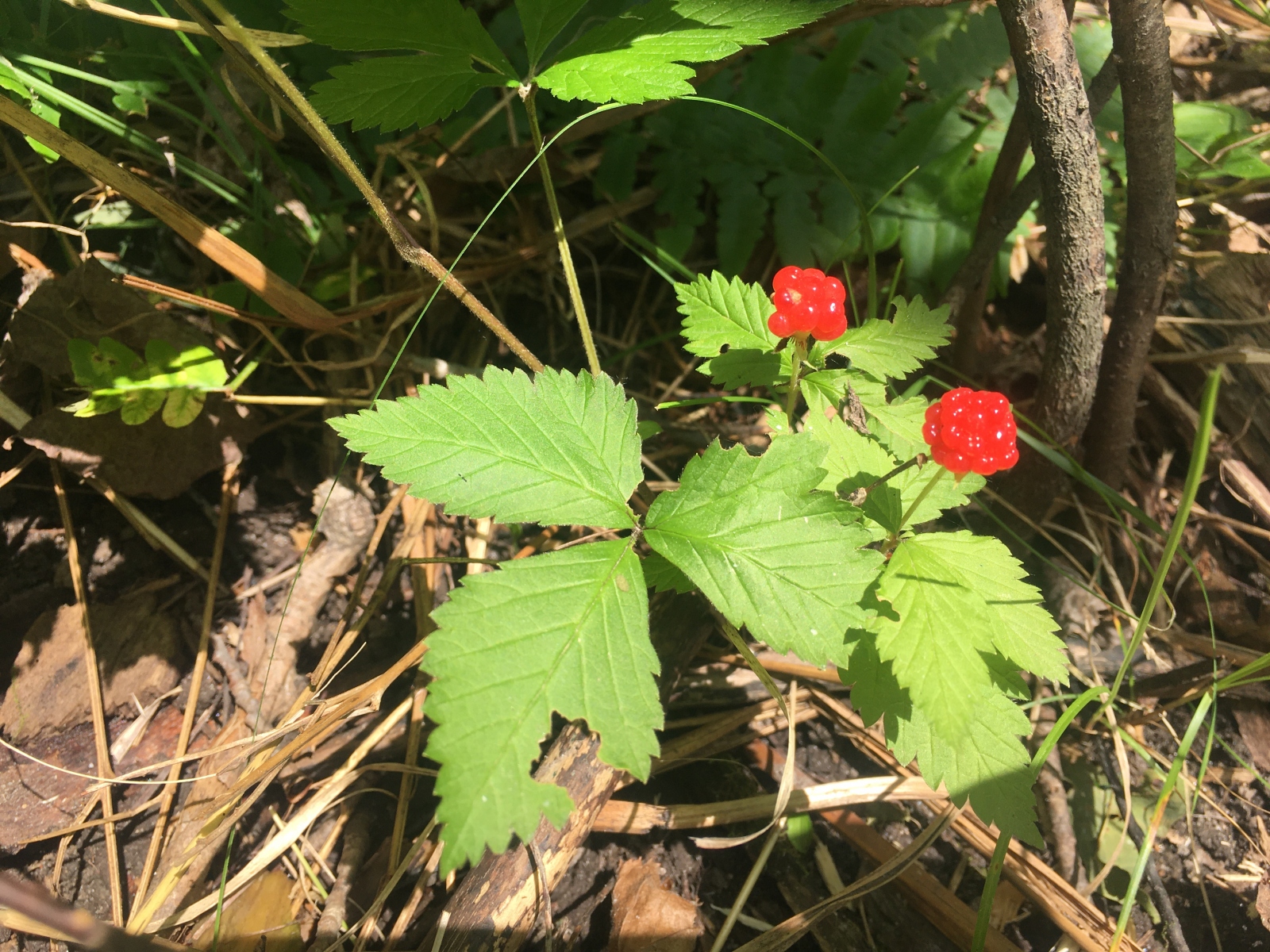 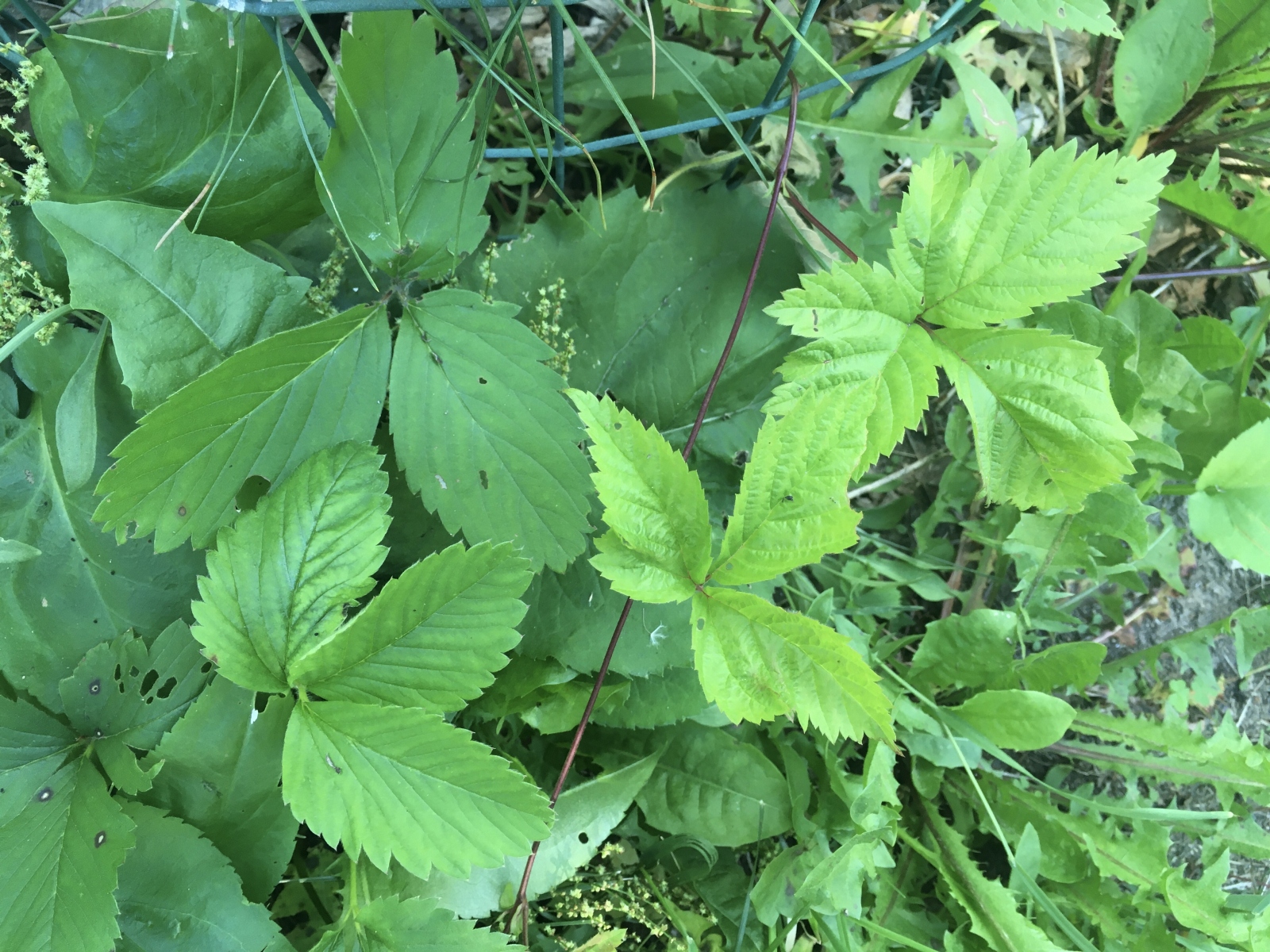