Another year, another 365 chances to get outside and do important things. 2021 so far has developed its own flavor, heavy on “couldn’t wait to do this again.” It’s been mostly good, sometimes hectic, and almost always rewarding. Where to start…where to start…

The year so far has thrown some curveballs, some of which I have actually been able to connect with. But for every victory- no matter how small- there have been many more disappointments. Perhaps your experience has been much the same. For me, a lot of simmering story ideas burned up in March, along with the carefree life we didn’t know we were taking for granted.  END_OF_DOCUMENT_TOKEN_TO_BE_REPLACED 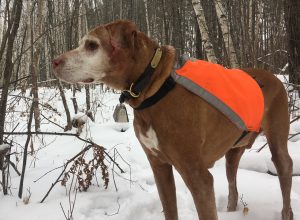 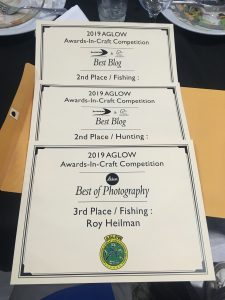 NAGC’s own Roy Heilman was recognized as one of three winners of the Minnesota DNR’s 2018 Public Lands Photo Contest. There were reportedly over 200 entries, which were collected through Twitter and Instagram. Roy’s winning photograph, submitted via Twitter, was taken in August of 2017 at Blue Mounds State Park, and features his two children pulling carts toward the tipis in preparation for a night of camping. END_OF_DOCUMENT_TOKEN_TO_BE_REPLACED